H-PWR - The Power of the Horse

Research findings suggest that interactions with animals can have beneficial effects on the well-being of veterans with PTSD (O'Haire et al., Frontiers in Psychology 2015). Until now, research has mainly focused on the interaction between veterans and PTSD service dogs. For more details, please consult our project page on the topic.

Studies suggests that certain types of group therapy, which may include those relying on the interaction with horses, are likely to have a positive effect on a veteran's health (MacLean, Journal of Rehabilitation Research and Development 2011). It has been suggested that in addition to the interaction with horses, the aspects of being together and cooperating with other veterans with PTSD, may have additional positive effects (Abrams, PhD thesis Northcentral University, USA, 2013). Moreover, such a way of working in a team aligns with how the army generally operates.

However, other than anecdotal evidence, there is little empirical data available that reliably measures the effects of such a therapy. That is why the current research project wants to gather reliable, measurable data into the effectiveness of the use of horses on the mental health of the veteran. In this way the research team wants to contribute to treatment methods that can help veterans (and in the long term also civil patients) with PTSD even better.

And the urgency is high: The prevalence of PTSD is continually increasing. In addition to the military, there is also increasing attention for this problem in other uniformed professions such as the police, fire brigade and ambulance service.

What does the research project entail?

The project team wants to investigate the effects of group therapy with horses on veterans with PTSD. Regarding the effects on the veterans, we want to perform measurements on the participants before, during and after the therapy. We expect a decrease in sensitivity to stress during the course of therapy (lower heart rate and cortisol level), an increase in self-awareness and a more positive self-image among veterans. We do not expect any negative effects of the therapy on the horses used, but we do expect a relationship between behavior and physiology in veterans and horses (for example, a higher oxytocin level in both humans and horses in positive social interaction).

During a first pilot study, which will take place in the spring of 2020, the project team will follow a group of eight veterans with PTSD during a 10-week training program. Every week the group of veterans comes to the riding school of Stichting Bio (one of the project partners) on a fixed day. The training program has a modular structure and starts with the basics and builds up slowly.

Both veterans and horses are monitored throughout the training program in order to be able to investigate the most effective treatment in this way.

After the pilot study, the treatment program will be followed by 8 different groups of veterans with PTSD in order to investigate and substantiate the scientific reliability and validity of the use of group therapy with horses in veterans with PTSD.

The project group also wants to involve the group of veterans on the waiting list for group therapy with horses in order to actively involve them in this way.

The aim of the "Horse Power" project is to help as many veterans as possible with PTSD, with special attention to those who would be "treated" in the current setting, as many as 20% of the veterans with PTSD being treated. The use of horses can lead to a clear improvement in the quality of life for this group. 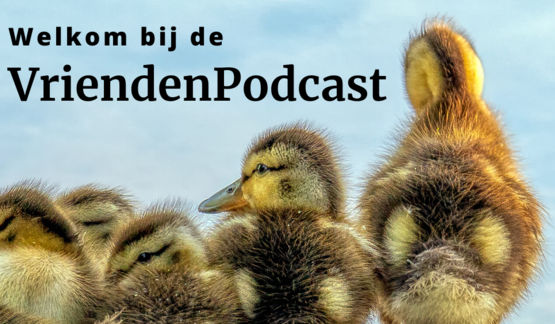 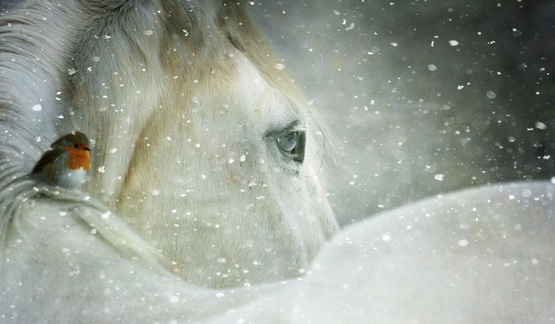