In a healthy animal (or human, for that matter), blood is transported through the stomach, the intestines and other internal organs, where it is infused with all sorts of substances, both useful (such as nutrients) and toxic. Prior to reaching major organs, such as the heart or the brain, the blood is pumped via the portal vein into the liver, where it is cleaned of most of the harmful substances.

A post-systemic shunt is an additional, inborn blood vessel which connects the portal vein directly to one of the major veins leading to the heart, thereby bypassing the liver and preventing the blood from being cleaned.  Such a blood vessel can either be located inside (intrahepatic) or outside (extrahepatic) the liver. Intrahepatic shunts are most commonly seen in larger breeds such as the Irish Wolfhound, Bernese mountain dogs and Hovawarts. In smaller breeds, such as the Cairn terriers, extrahepatic shunts are diagnosed much more frequently.

So why does this happen? What causes these two types of shunt?

Interestingly enough, the intrahepatic shunt starts out as an embryonal blood vessel. Throughout the development of the foetus, this embryonal vessel is responsible for direct transportation of oxygen and nutrion rich blood towards vital organs like the brain and the heart. In a healthy dog, this vessel is closed within the first few days of birth. However, in some, unfortunate cases, it remains open, and thus continues to exist as an intrahepatic shunt.

An extrahepatic shunt is an aberrant vessel which is formed during development of the fetus.

The clinical presentation of both the shunt types is identical: the majority of the blood pumped into the portal vein is directed towards the large vein outside the portal drainage area - rather than towards and through the liver. As a result the liver will cease to function properly. Blood is not filtered of toxic substances, which enter the body directly.

One of the byproducts of protein degradation in the abdomen, ammonia, is considered particularly dangerous. As ammonia accumulates in the brain, it ends up causing very severe neurological symptoms. In essence, any animal with a hereditary shunt ends up slowly being poisoned.

Until now, little is known about the cause of portosystemic shunts. In addition to the Cairn terrier, many other breeds are diagnosed regularly with shunts. However, experts do agree that heritable factors are responsible. Initial research shows that multiple genes are most likely involved, making the issue rather complex.

What we want to do

Over the past few years we've made enormous progress in our search for the genetic background of extrahepatic portosystemic shunts. Using Cairn terriers as an example, we found a relation between the disease and two different genes. This same relation was confirmed in Yorkshire terriers, West Highland White terriers, Jack Russell terriers, Miniature Schnauzers en Shih Tzu proving an identical genetic cause.

We would now like to extend our research, in order to confirm these initial findings.

We want to be able to assist breeders and breeding association in designing sustainable breeding strategies. We plan to develop a genetic test based on our research which will be instrumental in the prevention of the disease. 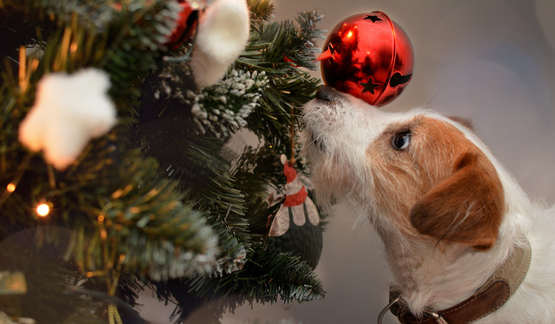 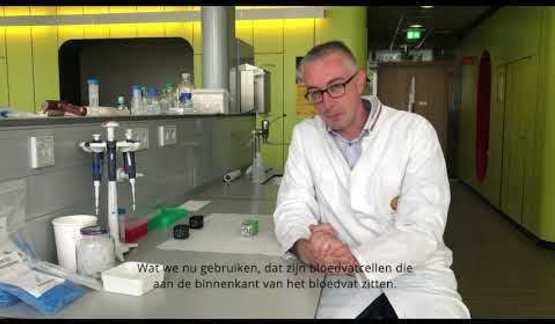 Update: research on liver shunts, October 2019 03-10-2019 | 14:32 A congenital 'extrahepatic portosystemic shunt' is a common problem in many dog ​​breeds. A post-systemic shunt is an additional, inborn blood vessel which connects the portal vein directly to one ...
Read more
Read more | View all

This is who I am.

I am Frank van Steenbeek, researcher and geneticist at the department of clinical health of companion animals of the Faculty of Veterinary Medicine

This is what I do.

My research focusses on the genetic background of breed characteristics and genetic disorders in purebred dog populations. I have a particular interest in cardiovascular disorders, in other words disorders in heart and blood vessels.

Our target amount and ultimate goal

We need €70,000 to carry out the necessary follow-up research.

To be able to make a good comparison between breeds we want to analyze the DNA of 40 affected dogs. A complete DNA analysis of one dog costs €1650.

As a next step, we'll develop the DNA test, using new and existing sets of data from previous patients. 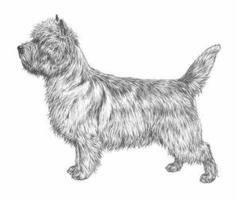